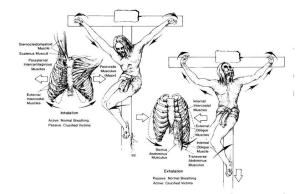 Below are facts on How Died For You. I do not think that we really understand how much Jesus did for us. Please share this post to spread the Good News of Jesus.

Crucifixion was invented by the Persians in 300 BC, and perfected by the Romans in 100 BC. 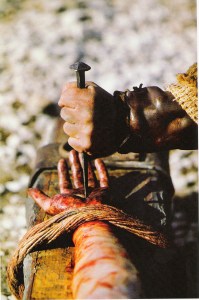 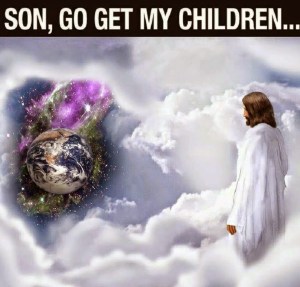 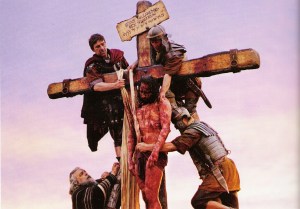 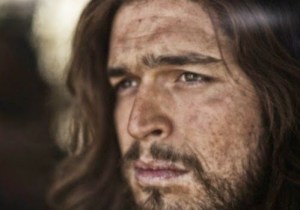 Please stop what you are doing right now and Share this with your friends.

This came from Gods411 blog